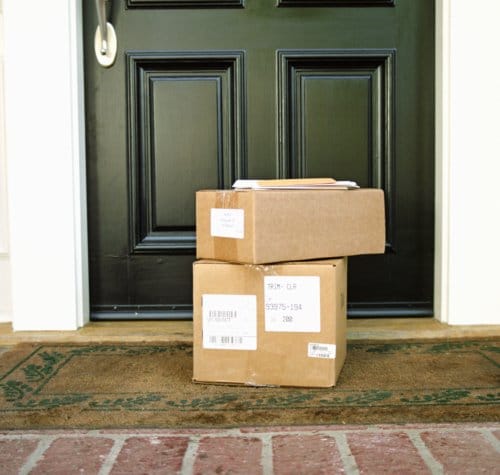 Are you frustrated because your not getting sales? Or not as many as you’d like?

Mandy 34, from Long Island, New York was in the same boat.

“People would bundle, comment & ask me a ton of questions… but never buy anything… I was wondering if there was something wrong with my choice of clothes I was displaying in my poshmark closet…” But that wasnt the case. Her closet just needed a bit more exposure.

“I heard about Poshmark Sharer through a friend of mine who had used the service several times before, and she told me I should try it, it would really make a difference.

So, after several days of thinking about it… I went ahead and bought the basic package for $6.99 which got me 1,100 shares… I purchased this package, and just went on about my business throughout my day,

I was actually not even going to be able to sit down and do ANYTHING on Posh for the rest of the day because I was going for a job interview in the city. I had recieved an e-mail shortly afterwards telling me that my order had began. 3 hours later, I hopped on the train, when I got off, my phone had given me 3 notifications, all 3 were Poshmark…

I was almost in tears. Now, Im not sure if it was because of Poshmark Sharer completely,
but I DO know that this happened about 3 hrs AFTER my order had started…

AND, this has NEVER happened to me before. I just want to say THANK YOU, and I am looking forward to ordering from you guys again! Im hoping this momentum will keep up 🙂 ” 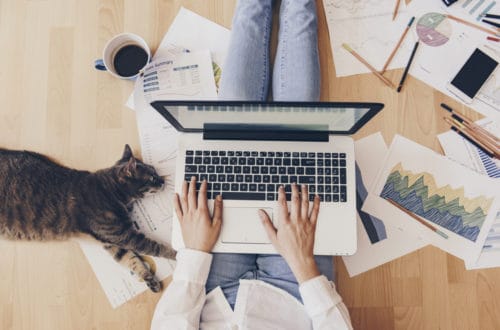 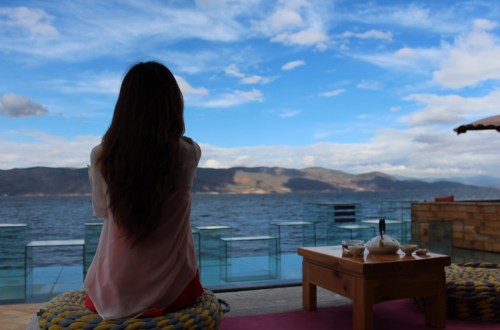 The Lonely Truth of an Internet Reseller 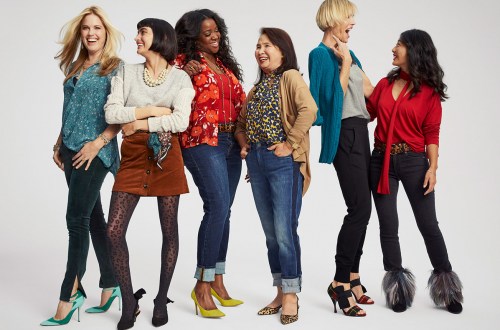