Chat with us, powered by LiveChat
Poshmark Sharer 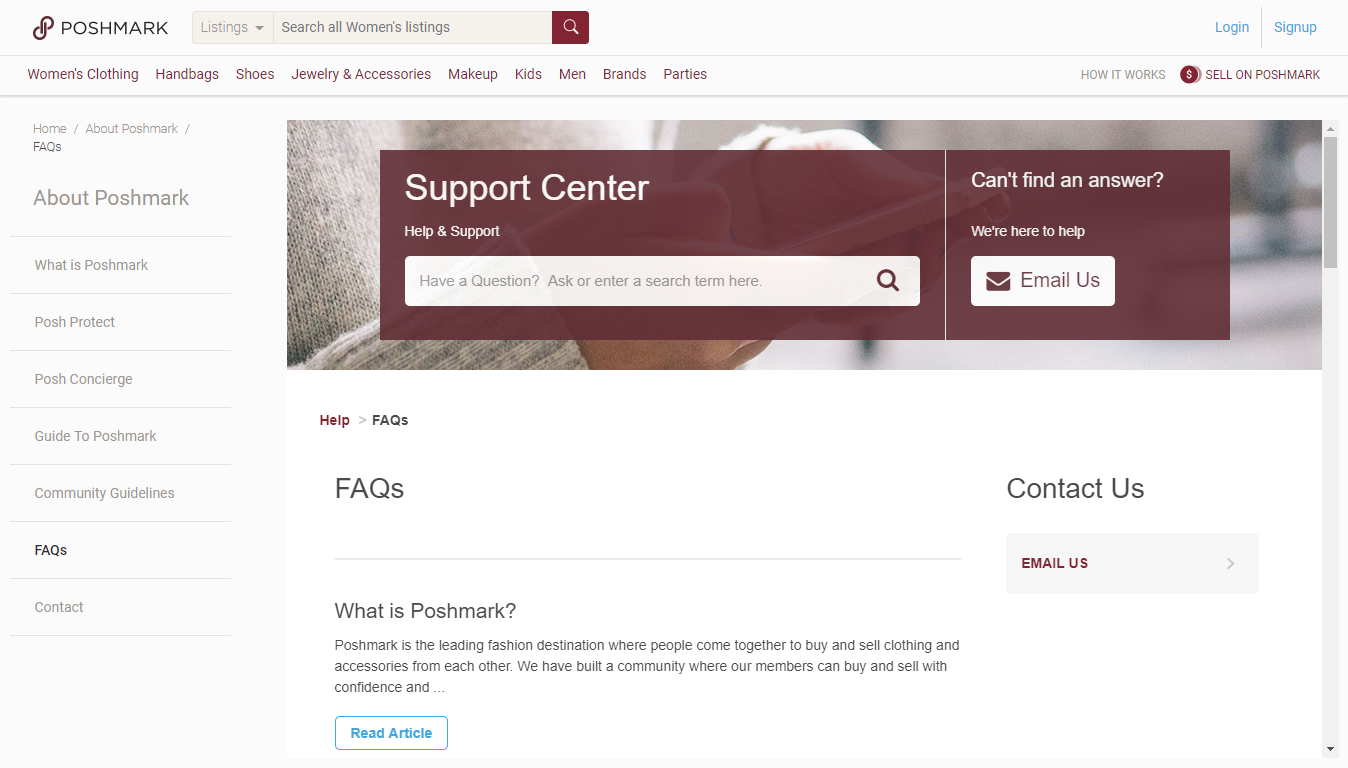 How To Get More Followers on Poshmark